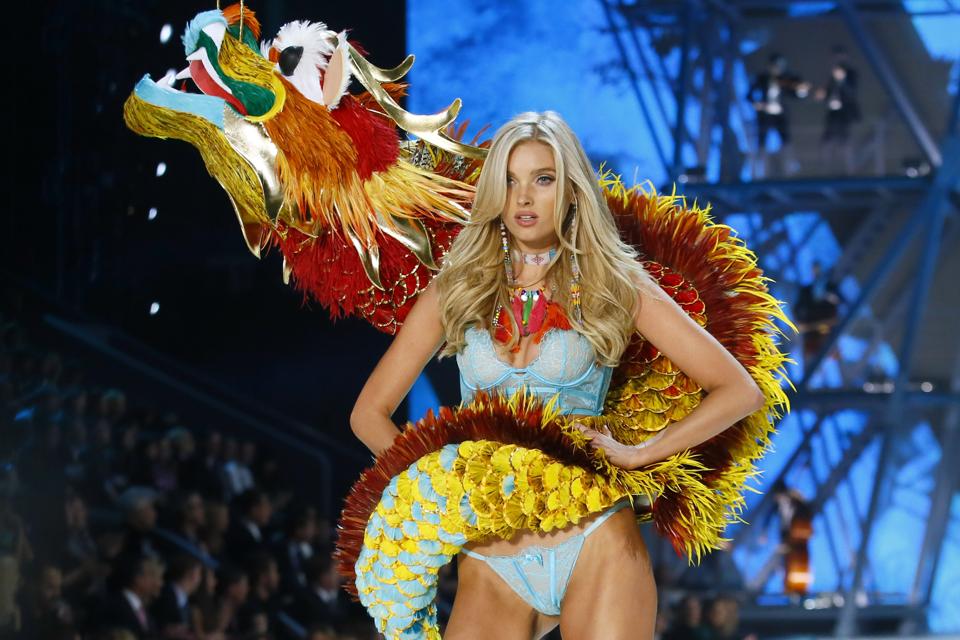 Chinese is a prideful nation! Remember this when doing business with Chinese!

Therefore, the dragon is a sacred symbol and should be revered. Pairing a dragon with revealing lingerie on models’ super sexy bodies is completely off-putting, and inappropriate to say the least.

Second, Chinese consumers, particularly those who are interested in lingerie, are the young generation who grew up during China’s reform and opening. They have been exposed to all sorts of ideas that the modern world has to offer. They are attracted to the western lifestyle and see the dragon as a representation of the “old world” that they are trying to break away from.

That doesn’t mean they don’t identify with their own culture. They are at the age of rebellion and reject the old fashioned ways of dressing. They may be nationalistic, but they are torn between the pride of Chinese culture and the sophistication of Western consumerism.

The brands that can address this tension will be relevant to Chinese consumers and gain their loyalty.”